The stability and development of an enterprise mostly depends on the process of training, building, and developing its workers. A strong and stable system, and leader team is the one of the most important factors leading to the success of the company.

With the goal of building a stronger organization, and achieving breakthrough in production and business, on January 8th 2022, the Board of Directors of Quartz Stone Group JSC have decided to appoint key leadership positions of the company: 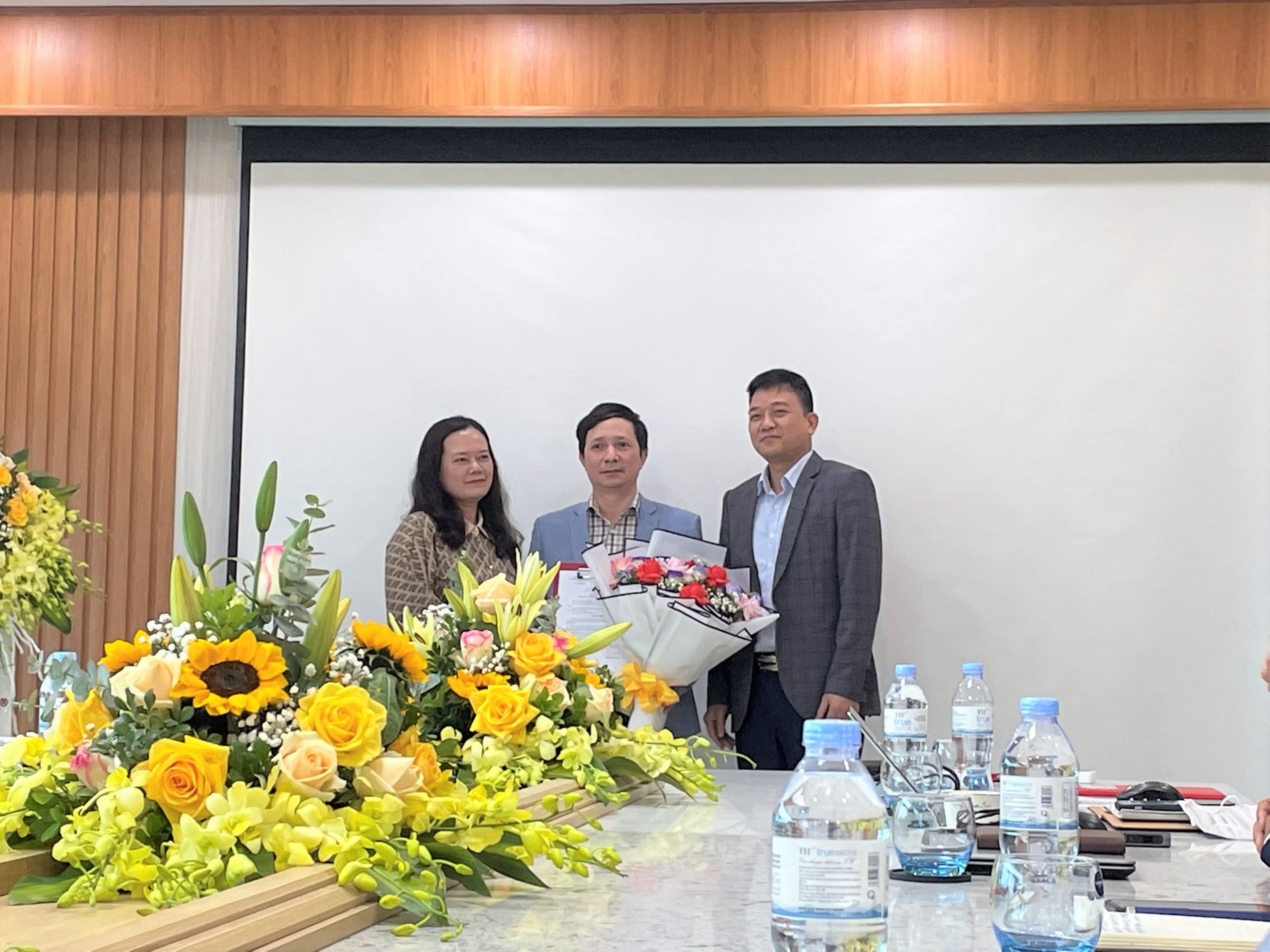 Mr. Nguyen Dinh Chung, member of the Board of Directors, has held the position of Deputy General Director and Chief Accountant of Quartz Stone Group Joint Stock Company.

Ms. Tran Thi Hoai Tu, Sales Manager, has been appointed to be Vice General Director in charge of the Sales and Import-Export, and at the same time is the Director of the Hanoi Office of QSG.

Mr. Nguyen Thai Linh – Head of Technical Department has been the Vice Factory Director of QSG. 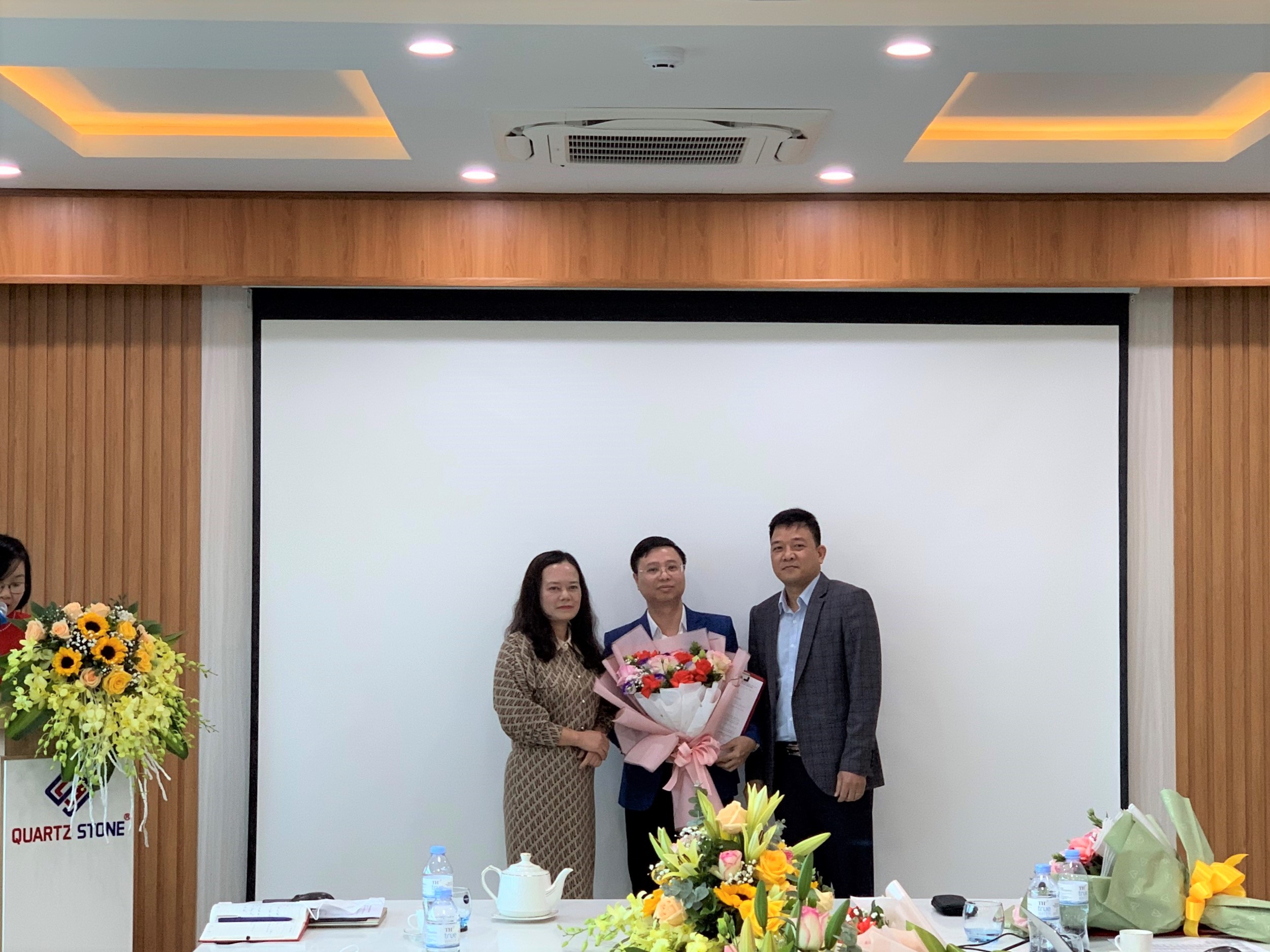 Mr. Pham Thanh Duy has held the position of Head of Administrative Department in QSG. 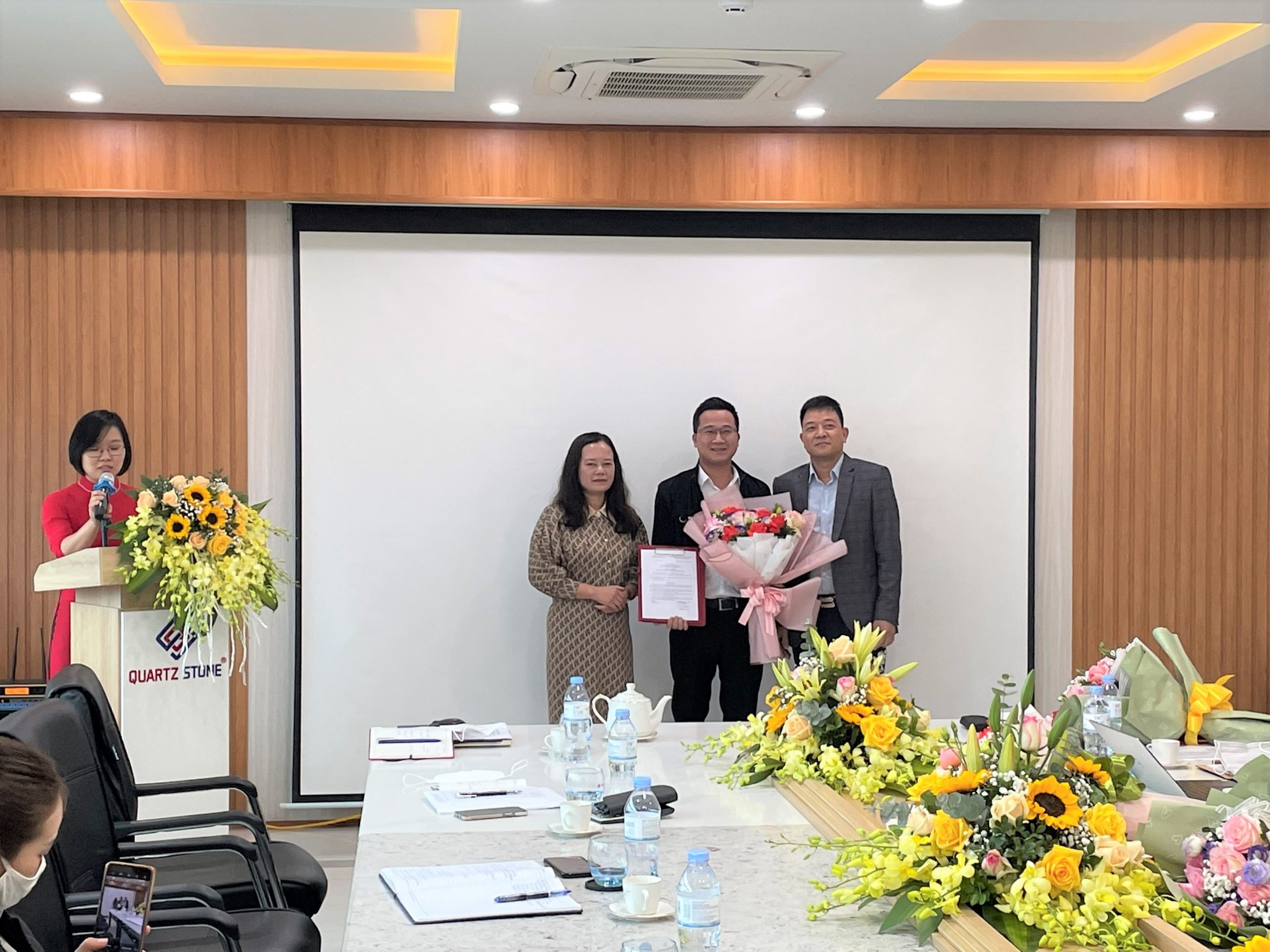 With the new leaders, who are enthusiastic, experienced and dedicated, the ship named Quartz Stone Group will berth to the land of success and prosperity. 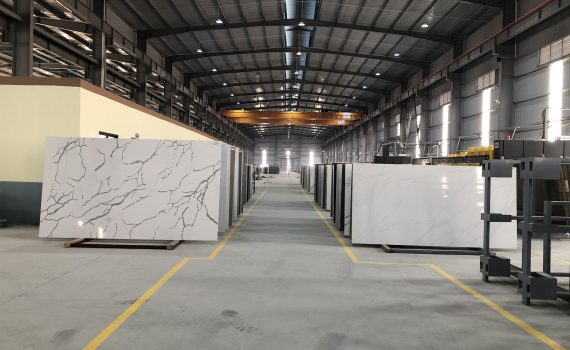 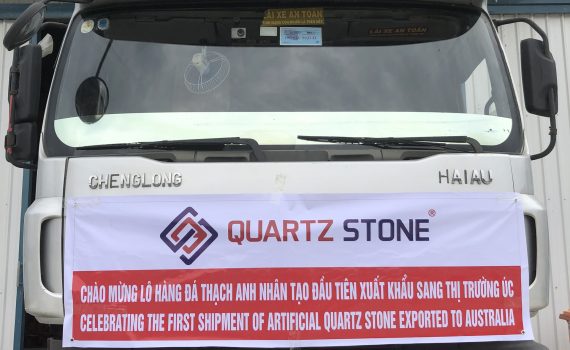 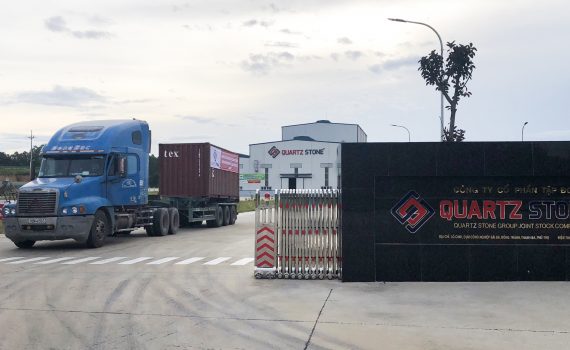 The first shipment of engineering...